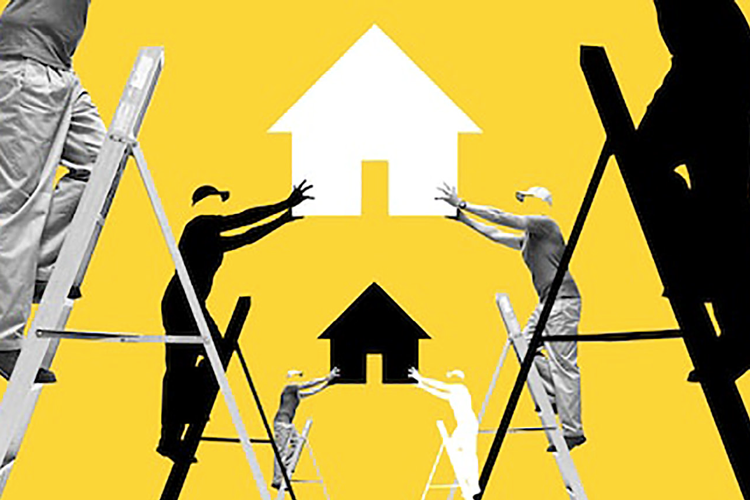 The Conservatives have promised to introduce “lifetime” fixed rate mortgages to make it easier for renters to get on the property ladder.

Under the plan, buyers will only need a 5% deposit to secure the keys to their first property and get on the property ladder.

Their mortgage payments would remain the same until it was paid off, meaning they would not be hit by spikes in interest rates.

Plans to build “at least” one million new homes over the next five years, as well as end no fault evictions.

The Conservatives are also planning a ‘First Home’ scheme, which will sell properties at a 30% discount to first time buyers seeking a property in their local area.

Meanwhile, private tenants will be entitled to ‘Lifetime Rental Deposits’, which the Conservatives said could be transferred from one property to simplify the process and cut fees.

Housing Secretary Robert Jenrick has said: “We delivered one million homes in the last five years and we’ll deliver at least another million in the next five years.

“We’ll help renters make the leap onto the housing ladder and we’ll provide discounts for first-time buyers in their local areas.”