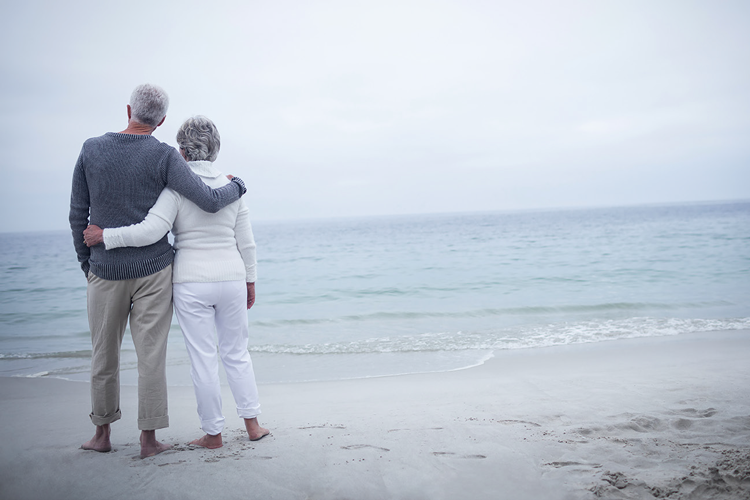 According to Savills’ research the take up of this scheme has been gathering momentum, with 23,000 residents by the end of 2018.

Since the creation of package holidays on the Algarve in the Sixties, the southern coast of Portugal has attracted British holidaymakers. The long stretchers of golden sand beaches, golf courses, sleepy fishing villages, have all been part of the appeal.

You might consider moving to Portugal for a lifestyle change or to soak up some sunshine in your retirement years. But are you aware you could also enjoy a decade of tax breaks? Portugal offers new residents special tax benefits under the non-habitual resident (NHR) regime.

How can you benefit from NHR?

Introduced in 2009 by the Portuguese government to attract ‘high value’ industries and individuals, NHR is essentially a tax holiday for your first ten years living in the country.

If employed in Portugal, non-habitual residents can benefit from a flat 20% income tax rate – a significant reduction on the usual scale rates that reach up to 48%. You can qualify for this rate if you work in one of the pre-defined ‘high value-added’ scientific, artistic or technical professions.

Fundamentally, the NHR regime can be also be highly beneficial for retirees and other expatriates, as it offers the opportunity to receive foreign income – including pensions – completely tax-free.

Under NHR, most income from a foreign source is exempt from Portuguese taxation for ten consecutive years, as is income that is taxable in another country.

This can apply even if the income is not actually taxed in the home country. UK dividends, for example, avoid Portuguese taxation under the NHR scheme because they are taxable in Britain (according to the UK/Portugal double tax treaty).

Most UK pensions – including private pensions, company pensions and the State Pension – will not be taxed under NHR.

So whatever way you access your UK pensions – regular income, cash withdrawals or one lump sum – you can do so as a non-habitual resident without being taxed in either country.

The exceptions here are UK government pensions (including local authority, army, police, teaching, fire service and some NHS pensions) which always remain taxable in the UK.

People of any nationality (including non-EU/EEA citizens) can potentially qualify for NHR if they have not been resident in Portugal within the previous five calendar years.

You need to meet Portuguese residency rules to be eligible, however, and these requirements may change for Britons post-Brexit. It will therefore be much easier to apply now as an EU citizen with full freedom of movement. Currently, you can acquire Portuguese residency by spending at least 183 days a year in Portugal (owning or renting a property), and you can’t already be a resident.

According to Savills’ research the take up of this scheme has been gathering momentum, with 23,000 residents by the end of 2018.

Although Brexit will not affect Britons’ eligibility for non-habitual residency, domestic tax rules are always subject to change. It is also possible that the UK government may negotiate special exemptions to increase taxation of Portuguese-resident nationals once its EU obligations end.

A number of countries have become unhappy at the loss of revenue as citizens as not required to pay tax at the source, they have been reconsidering their taxation treaties with Portugal.

The Finish Government have terminated its tax treaty with Portugal and Sweden, Denmark and France are all considering their positions on the NHR schemes.

If you have recently arrived in Portugal – or are thinking about making a permanent move – register for NHR with the Portuguese tax authorities as soon as possible.