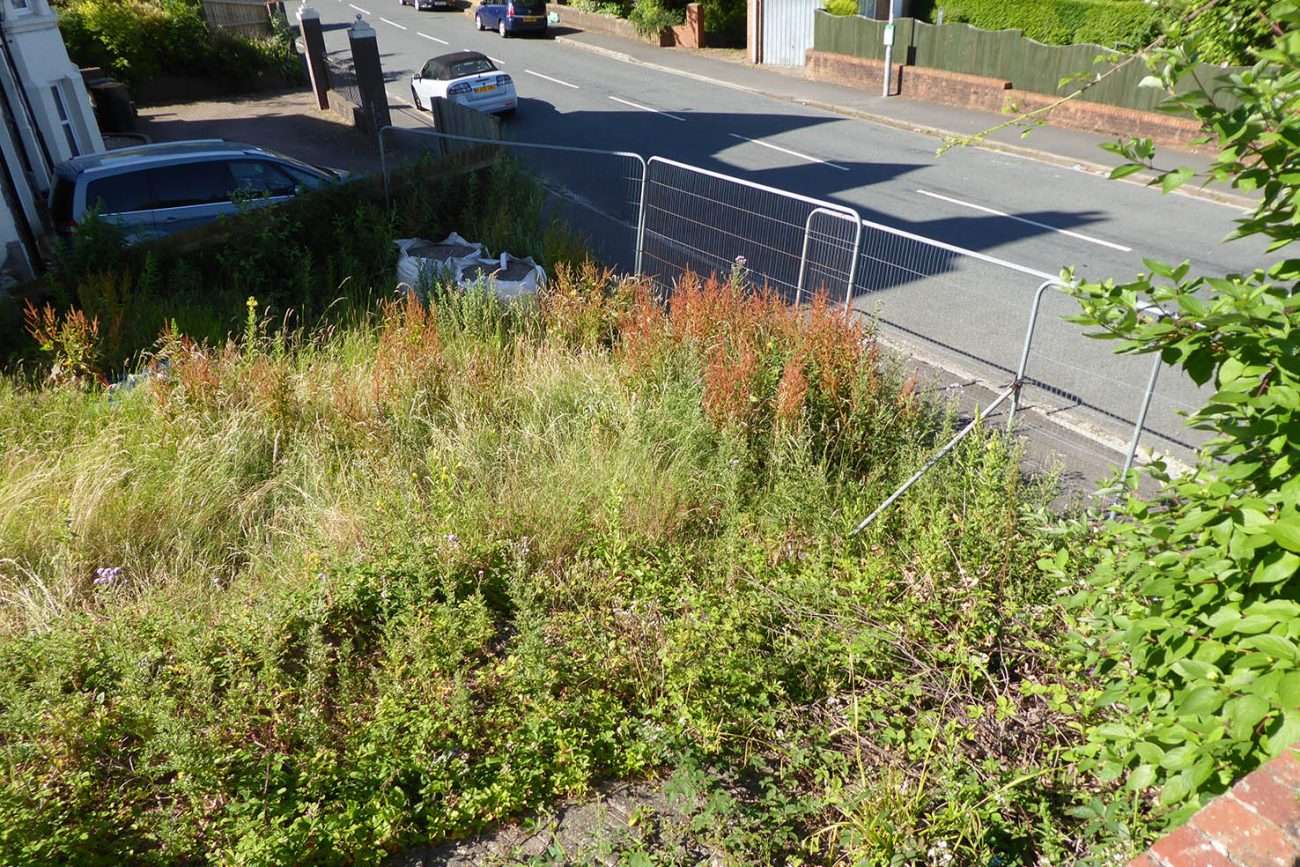 A simple plot of land in Newport sold for more than three times its guide price at auction prompting suggestions of a property price surge in the city.

A bidding war erupted when the land in the desirable Beechwood area of the city came up for auction eventually selling for £122,000, three times its guide price of £36.000. 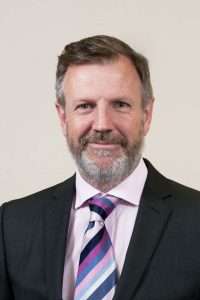 The rough scrubland site at Clevedon Road, is close to Woodland Park, Beechwood, described as a ‘sought after area’ in Newport. Paul Fosh, of Newport-based Paul Fosh Auctions said:

“The price achieved for this simple plot of land in Beechwood is amazing. There isn’t a building on the land or even planning permission. The plot was certainly a star attraction of the auction with bidders neck and neck in their efforts to secure the lot. At times I wondered where the bidding was going to end.

“The figure achieved, which is in excess of three times the guide price, may well indicate that the much commented on and predicted property price rise in Newport has finally arrived. There is no doubt that the city of Newport has become increasingly desirable over recent months and this is down to a number of factors. One of the key ones is the imminent removal of the tolls charged on the Severn Bridges. This, added to the historic affordability of property on this side of the Severn Estuary in particular in Newport and the south Wales valleys, makes buying property here even more attractive to those from the Bristol area looking at property.

“Another boost for those looking at Newport is the levels of regeneration going on in the city the main part of which is the Friars Walk shopping centre. The M4 is easily accessible offering easy access to both Cardiff and Bristol. We are increasingly getting calls from people from across the Severn Bridges and also them attending our regular auctions in Cardiff who are looking at the bargains that can be had on this side of the border. Since this recent sale we’ve been inundated with calls from people wanting to buy similar plots of land so what I’d say to sellers is get in touch now as there are plenty of buyers out there looking to invest in similar plots of land in Newport.” 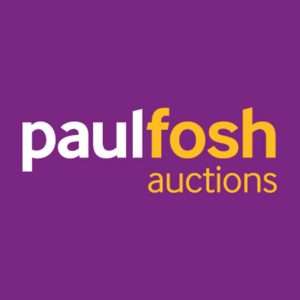 Do you have a plot of land for sale in Newport?
Call Lanleigh Payne at Paul Fosh Auctions on 07989 304765.
www.paulfoshauctions.com