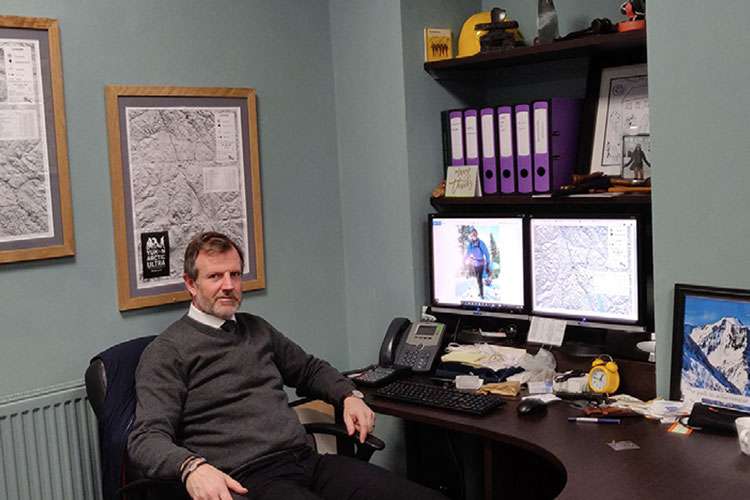 An auctioneer, from Monmouth, will be enduring the frost bite threatening minus 30 degree plus temperatures,
when he takes part in the Yukon Arctic Ultra through the Arctic Circle this month. 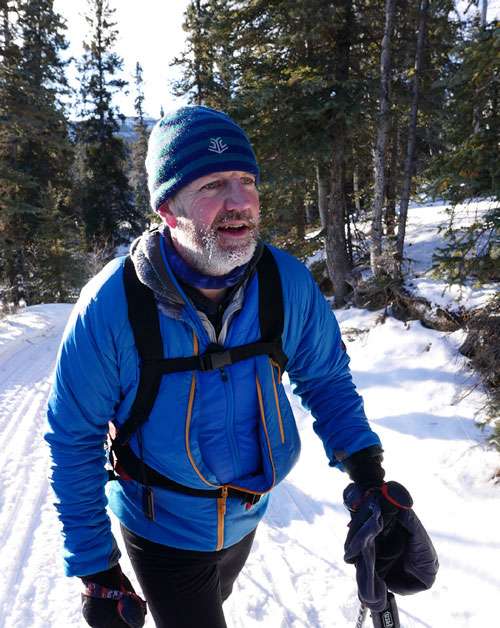 Although he is no stranger to Arctic challenges, having completed two similar races previously, this will be the longest one yet. The trail of the race is also the trail of the world’s toughest Sled Dog Race.

Despite his experience, the race will definitely not be a stroll in the snow dusted park.

Last year, experienced Ultra race athlete Roberto Zanda from Italy, lost both his lower legs and his lower right arm due to catastrophic frost bite damage sustained during the race.

But why is Paul, a 52 year old father of two, from Monmouth taking part in what’s dubbed ‘the world’s coldest and toughest Ultra’?

Contemplating for a second in his office at Lower Dock Street, Newport, a stone’s throw from Newport docks, where hazardous expeditions set sail to all corners of the world in years gone by he said: “I love the challenge, both physical and mental but know that probably less than a quarter of those entering the race will complete it.”

Last year, because of the extreme conditions and the toll it takes on the body, only one person finished the 300 mile race.

Paul said: “Over time, you become thrilled to be part of the small percentage that have entered and completed the race. I have invested a lot of time, effort and money to get myself out there and I want to do myself proud. I don’t ever want to fail at anything I do.”

All of the entrants are entirely self-sufficient. This means that they carry all of their belongings (food, clothes, tent and other equipment) on a sled, called a pulk, that they drag behind them.

Paul said: “A lot of people underestimate the mental challenge. There are those of us that almost enjoy the pain but if it was too easy there would be no pleasure at the end.”

Paul will be competing in the Yukon Arctic Ultra in aid of Llamau, a Welsh charity focussed on ending homelessness in Wales. To donate to Llamu, go to: www.llamau.org.uk/appeal/donate-to-llamau