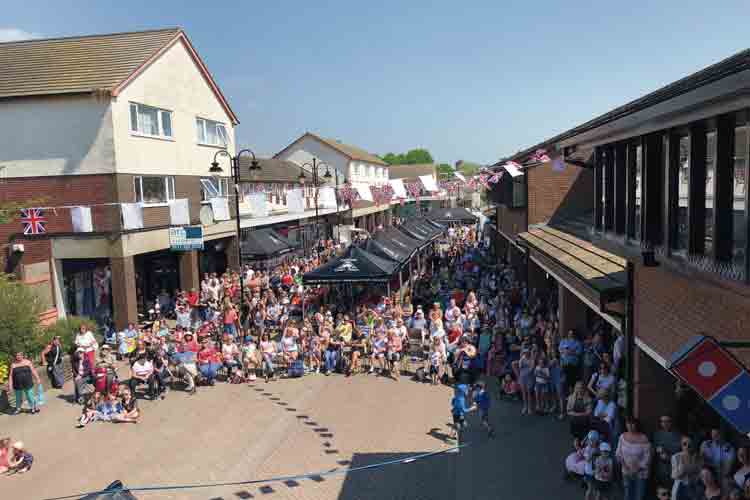 Living in Caldicot, landscape photographer Allen Lloyd (www.allenlloyd.co.uk) is surrounded by inspirational scenery.
He talks to Sharon Chilcott about what makes this “village-turned-town” so special. 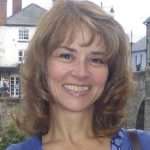 When did you move to Caldicot?

In 1978. My wife and I both took up teaching jobs at Caldicot Comprehensive School, where she taught French and I taught Chemistry. Once we got here, we found the people were very warm, the children were polite…so we didn’t want to go anywhere else.

What makes it special?

Caldicot is friendly, welcoming and caring. Over the years it has grown into a small town, but I still think of it as a village. It was quite compact when we first came here. It has expanded a lot; people have moved into the area and it has become a lot more cosmopolitan, but, for me, it retains its village atmosphere. 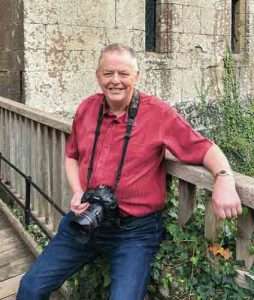 For you, personally, what’s the best thing about living there?

What would you change about it, if you could?

I can’t think of anything, really, except I’ d like to turn back the clock to when there were more small, independent shops. The village centre is now pedestrianised and it’s a lot smarter than it used to be, but there’s not the range of smaller shops there once was, like the fishmonger and greengrocer. However, we are well served by supermarkets – the Waitrose, Asda and Co-op. What’s nice, too, is that there are quite a few coffee shops that we didn’t have before. And there’s my favourite eating place, Fratelli, a lovely Italian restaurant that opened in what used to be a big shoe shop. The staff are great and the food is excellent. The other thing that would benefit Caldicot would be for us to have our own motorway exit – our nearest junction is at Magor and that is four miles away and you have to drive through Magor, Undy and Rogiet to get there.

Where do you go for a spot of “culture”?

I go to The Wales Millennium Centre in Cardiff for the opera and St David’s Hall in Cardiff for orchestral concerts – it’s only half an hour in the car. For cinema, there’s Newport, which is 20 minutes away. Once the Severn Bridge tolls disappear, I will probably go to Bristol more often. Closer to home, there’s the Caldicot Male Voice Choir who have their own venue in Caldicot where they practise and give concerts. The choir was formed in the 1960s by men who moved here from all over Wales to work at Llanwern steelworks.

Where do you go locally to “blow the cobwebs away”?

That’s easy – I live only about a mile from the banks of the River Severn and the Wales Coast Path, which runs along the Severn Estuary. The coastal scenery is ever-changing, there’s always lots of wild birdlife to watch and it’s often quite breezy – that certainly blows the cobwebs away!

My leisure pursuits are walking and photography, but there are lots of opportunities to suit everyone – a leisure centre, cricket club, football club, rugby club and a golf course at St Pierre, on the way to Chepstow. Then there’s the David Broome Event Centre in Caldicot, near the castle, where there are lots of equestrian events. 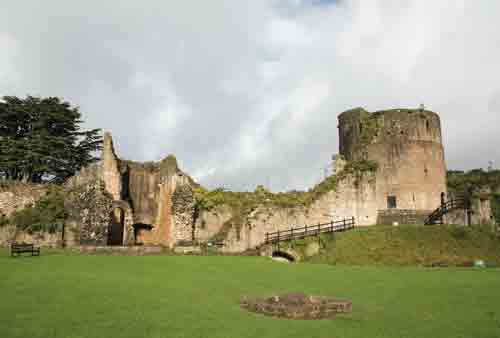 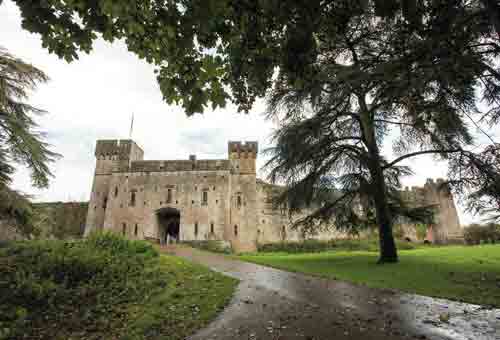 Where do you tend to shop?

I do my food shopping in Caldicot and for major purchases I would go to Cardiff or Cribbs Causeway, near Bristol.

Apart from Fratelli, where might you go locally for a meal out?

That would be The Castle Inn. It does very good meals and is very popular with local people. I will often see a familiar face.

What’s the most fun you have had at a local event?

Probably at the Welsh Perry and Cider Festival at Caldicot Castle. There was a great atmosphere – very friendly and relaxed. The castle hosts wonderful weekend events around the year and usually on bank holidays. These include re-enactments; food festivals; the VW weekend, Dubs at the Castle and a wonderful firework display in November.

If friends were staying with you for a week, what are the three top, local places you would take them to visit?

Tintern, for the abbey, the beautiful scenery, the local walks and eateries; Chepstow, to visit the castle and lovely town, and Cardiff Bay.

What’s the best time of year in Caldicot?

It is very pretty at Christmas, when there are festive lights in the town centre. In the summer it looks lovely planted up with flowers. There is a lot of pride in the town and this year, the local community have got together to plant up the flower beds and containers.

Tell me one fascinating fact about Caldicot that you don’t think is generally widely known.

Here’s one my daughter told me. The inventor of self-raising flour, a Bristol baker named Henry Jones, lived at Court House in Caldicot from 1864 until his death in 1891.

The small Monmouthshire town of Caldicot adjoins the Caldicot Levels, on the north side of the Severn estuary and is mid-way between Chepstow and Newport. Over the centuries it has grown steadily from a tiny medieval village into a small town with a population in excess of 11,000. Much of its growth occurred in the 1960s and 70s, prompted by the opening of nearby Llanwern Steelworks in 1962 and the Severn Bridge in 1966. Further growth was spurred by the construction of the Second Severn Crossing which opened in 1996.

The town is increasingly popular with commuters, boasting a railway station as well as proximity to the M4/M48 motorway corridor. The removal of Severn Bridge tolls at the end of this year adds to its attraction for those travelling to work in Bristol and beyond. Caldicot’s medieval castle was founded in Norman times and restored as a family home in the Victorian era. It is now surrounded by a 55-acre country park, providing an idyllic venue for a whole host of festivals and events.

In the town’s shopping centre, around pedestrianised Newport Road, independent stores include a traditional butcher and a florist, whilst the town is also well-served by supermarkets. Setting out to enhance the sense of local community and make the town “a better place to work, live and play”, Caldicot Town Team (www.caldicotgtownteam.co.uk) organises local initiatives and events throughout the year.