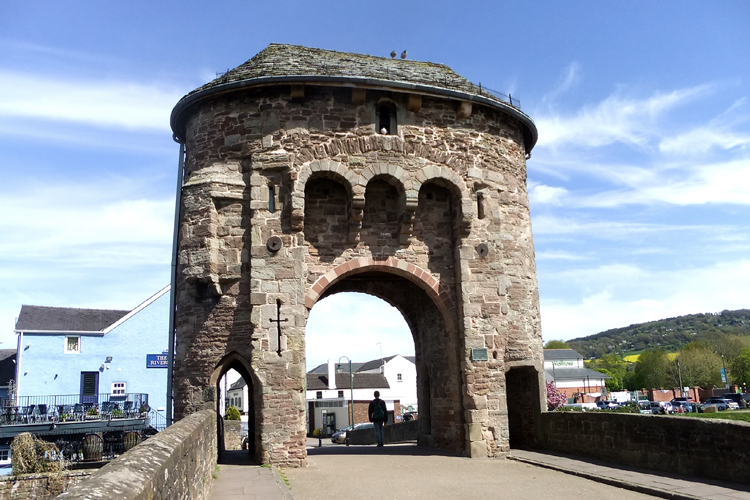 As a local businesswoman, member of Monmouth Chamber of Commerce, secretary for the Monmouthshire Show and a director of Monmouth Festival, Cerys Watts has her finger on the pulse of the historic market town, as Sharon Chilcott finds out… 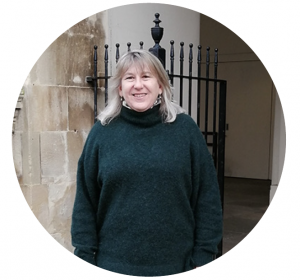 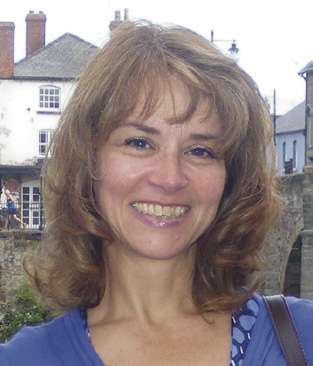 What’s the best thing about living and working in Monmouth?

For me, it’s the mixture of town and country living. Wherever you live in Monmouth, you can be in town or the countryside in a matter of minutes.

Why did you choose to live there?

We moved back to the UK from Prague more than 12 years ago. My children were boarders at the Haberdashers’ Monmouth Schools so we moved to Monmouth so that they could continue at the schools as day pupils.

It’s a county town with a huge amount of history, situated right on the border between Wales and England and located on the site of three rivers. It is surrounded by beautiful landscapes and historic castles and buildings and it’s on the edge of the stunning Wye Valley, a designated Area of Outstanding Natural Beauty.

The town itself has a great mixture of independent shops and businesses, like Wigmores Bakery, The Bloom Room and Atelier Gilmar, as well as national chains and supermarkets. It is also blessed with a number of very good cafés. Salt & Pepper is a great place for breakfast and lunch, The Oxford Coffee Company does great coffee, The White Swan Tea Rooms, as you would imagine, does a delicious tea and I’m looking forward to trying the newly-opened Creates Café.

Where do you do your food shopping?

For meat, I’d go to one of the local butchers – Hancocks or Neil Powell, I get groceries from Phil Munday, wine from Fingal Rock and other bits from The Marches Delicatessen. For day-to-day groceries, I also go to the supermarkets.

What, if anything, spoils Monmouth for you?

It would be good to have more choice of things to do in the evening, for example more wine bars and real ale pubs and restaurants.

Where do you go for a spot of “culture”?

The Savoy Theatre, which is in Church Street.

Where would you book up for a celebratory meal?

For a very special occasion, I would choose The Whitebrook, a Michelin-starred restaurant that specialises in using local and often foraged ingredients.

Where would you go for a casual meal out?

There are plenty of stunning walks and places to cycle along the River Wye. For example, the Offa’s Dyke path comes through Monmouth. 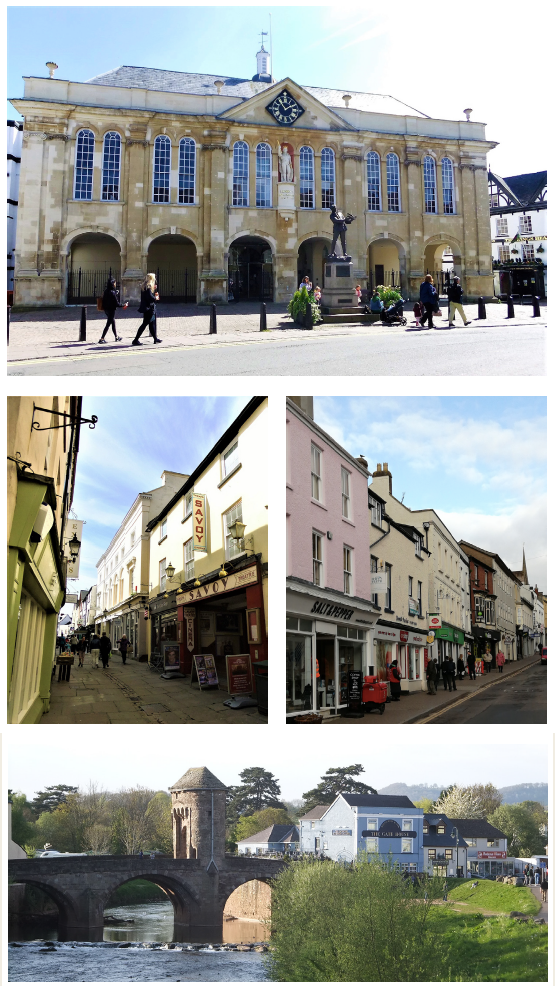 Where is your favourite walk?

I like to walk our dog along the River Wye, along the Peregrine Path to Symonds Yat or, in the other direction, to The Boat Inn, a very dog friendly pub in Penallt.

What’s the best time of year in Monmouth?

From May to September there are lots of music festivals and events in and around the town. For example, this year’s Monmouthshire Show is on July 4 and Monmouth Festival is from July 25 to August 2.

What is the most fun you have had at an event in the town?

The last night at Monmouth Festival is always a brilliant night and Monmouthshire Show is a fantastic family day out.

What’s the most memorable outing you have had in the area recently?

How would you advise someone new into the area to get to know the locals?

Get involved with the community. There is a very active volunteer culture in Monmouth and plenty of groups working to improve Monmouth.

If adult friends were staying with you for a week, where would you take them to visit?

There’s so much to do and see in and around Monmouth but in the town itself I’d take them to the Shire Hall. One of the original courtrooms had been restored and you can also go into the prisoners’ cells in the basement. The Chartist Trial at the Shire Hall was the last time the sentence of treason, including being “hung, drawn and quartered”, was handed down. This was later commuted to transportation to Tasmania.

Monmouth Museum houses one of the best Nelson memorabilia collections in the world thanks to the Rolls family who became interested in Nelson because of his connections with Monmouth. Then, of course, there’s the iconic Monnow Bridge, one of only three gated bridges in Europe. No-one’s quite certain if it was built to keep the Welsh in or out!

Tell me a fascinating fact about Monmouth…

Monmouth is a very musical area because of Rockfield Studios. Bohemian Rhapsody was recorded there, as was Oasis’ Wonderwall. It became the place to record in the 1960s as it was the world’s first residential studio.

The border market town of Monmouth benefits from a picturesque setting, surrounded by the stunning scenery of the Wye Valley Area of Outstanding Natural Beauty. Lining its historic streets and tucked away in pretty courtyards are a variety of independent shops, tempting tea rooms and coffee shops. It hosts regular markets and a busy programme of events. The town’s history stretches back to Roman times. It has strong associations with 12th Century cleric and writer Geoffrey of Monmouth and is known for its medieval fortified river bridge. The memorial statue to Charles Rolls, of Rolls-Royce fame, outside the Shire Hall marks its connections with the aviation pioneer; its castle was birthplace to Henry V and its museum houses a magnificent collection associated with Admiral Horatio Nelson. More recently it has become known as Monmouthpedia, “The World’s First Wikipedia Town”. With a population in excess of 10,500, it boasts good leisure facilities and nearby world-class golf courses. Motorway links give easy access to Cardiff, Bristol and the Midlands, making it attractive to commuters and the reputation of its state and private schools makes it popular with families.