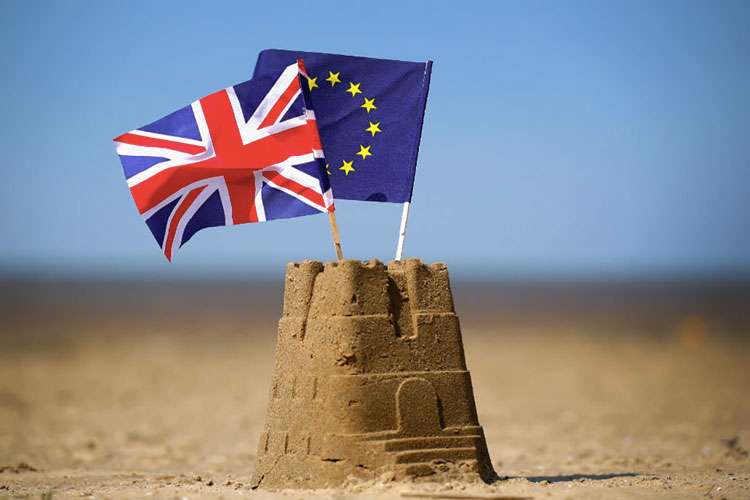 There is an increase in buyer’s who are fed up with Brexit and want to just get on with it.

As politicians continue to argue and we seem no closer to a resolution, businesses are making contingency plans and families are stockpiling pet food, tea bags, some people are attempting to buy and sell homes.

It seems that estate agents are reporting a jump in viewings compared to this time last year, and the property portal Rightmove said the number of people browsing on their website in this first fortnight is up 5% from last year, with an average 4.5m visits a day. A lot of this is probably new year’s resolutions, but there is an increase in buyer’s who are fed up with Brexit and want to just get on with it.

NAEA Propertymark has released data covering the housing market for December 2018 and revealed that, despite Brexit woes, the supply of properties available to buy increased to the highest December levels seen for four years.

According to the report, as sellers continued to market their homes in December, the supply of available housing increased by a fifth (20 per cent) from 35 in November to 42. This is the highest level seen for the month of December since 2014.

Mark Hayward, Chief Executive, NAEA Propertymark said: “This month’s findings prove that despite the current political climate, people still want to move. There is movement in the market with demand from house hunters up 13 per cent year-on-year, and the supply of available properties also rising. Although the number of sales agreed hit a 12-month low, this is something we always see in December, with Christmas festivities typically taking priority over any plans to buy or sell.

While many are adopting a ‘wait and see’ strategy until there’s further clarity over what Brexit might mean for the market, there is choice for those who want to buy now, and there are people on the market looking for new homes.”