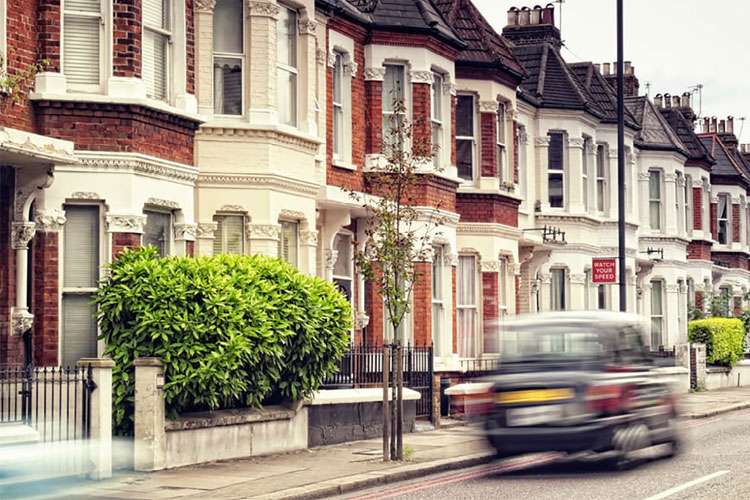 Meanwhile The National House-Building Council has released its figures for 2018
and revealed that despite being a “challenging year” across the sector,
8 of the 12 months showed an increase in registrations against 2017…

For the year as a whole, eight of the 12 months showed an increase in registrations on the same period a year ago. This includes seven straight months of growth following the slow start to the year caused by the freezing weather conditions and is despite uncertainty in the industry around Brexit.

In London, new home registrations were down 10% in 2018 at 16,069 (17,932 in 2017), with the capital’s private housing market bearing the brunt of the continuing political and economic uncertainties.

Steve Wood, NHBC chief executive, said: “The full year figures of nearly 160,000 new home registrations demonstrate the resilience of the UK housebuilding industry. 2018 has been a demanding year, with the extreme weather conditions in the early part and the continuing political and economic uncertainties, which are extending into 2019. Whatever the environment, NHBC will continue to support housebuilders to deliver the high-quality, new homes that the country needs.”