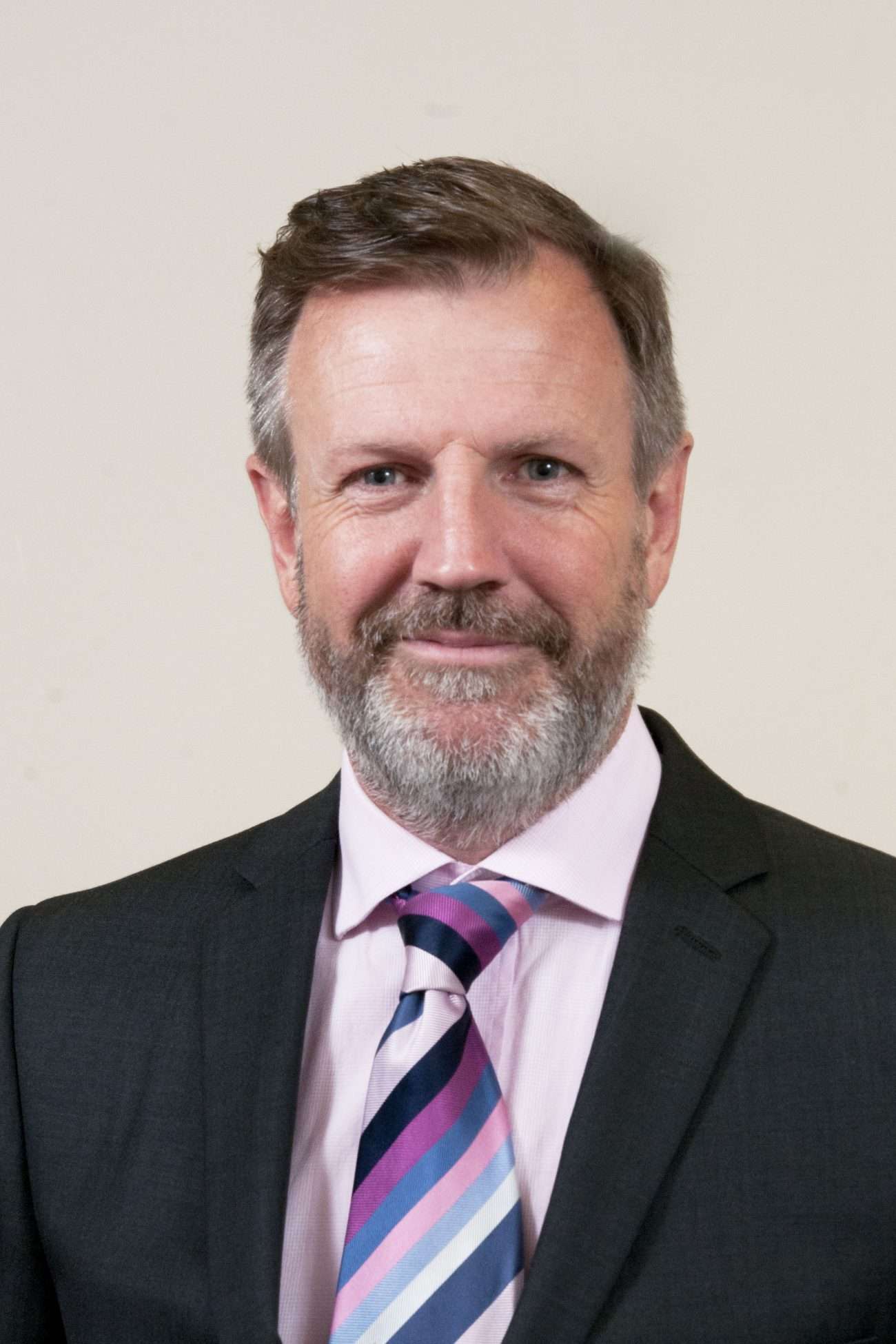 Paul Fosh Auctions has retained its position as the premier auction house after once again coming top of the property sales charts in Wales.

The Newport-based property auction house is at number one in the national auction league after selling 462 properties out of 612 offered at a total value of £30,245,278 at 11 auctions in 2017. This is the tenth year in a row the auction house has achieved the premier position for the number and value of properties sold in Wales.

The leading property business has maintained its dominance in the intensely competitive auction sales industry in Wales and also notched up a strong position in the UK rankings, at number 25. Figures reveal that Lower Dock Street, Newport-based Paul Fosh Auctions sold a third of all the 1,254 properties handled at auction throughout Wales during 2017 generating a third of the total £106,408,533, sold at auction in Wales during the 12 months.

Paul Fosh Auctions sold two-and-a-half times the value of properties sold by second in the Wales chart Carmarthen-based John Francis with £12,220,000 from 120 lots sold out of 143 offered at its five auctions in the year.

The reputable annual auction sales chart, a highly regarded guide within the industry, is compiled by UK industry experts the Essential Information Group (EIG) and published in association with industry ‘Bible’ Estates Gazette.

Paul Fosh Auctions Managing Director Paul Fosh, who again played host to BBC’s hugely popular Homes Under the Hammer TV show at some of the sales during 2017, said: “The past 12 months were tough but the Paul Fosh Auctions team worked tirelessly as always and I am once more delighted with the excellent results that our team has delivered.

“The team worked hard first to assemble a vast range of commercial and domestic stock into the catalogue and then to do their utmost to get these lots sold at auction. The team also had to contend with an office move, from Church Road to Lower Dock Street, during the year which I’m delighted to say, they took in their stride.”

Paul Fosh said innovations at the business such as their online auctions and in auction real time property and bid price screenings at the auctions, were proving popular. The recent introduction of regular auctions in Bristol and in north Wales, was also adding further to their appeal.

Mr Fosh said: “Our new office marks a step change in the way we do business. It’s a milestone for the business our loyal staff and also our customers. Excellent customer care and service is at the heart of all that we do.

“We have been able to offer a mind boggling array of properties of all types throughout the year and I am pleased to say we are bringing through an increased volume of commercial lots. We have had an array of commercial property alongside, residential, land, churches, pubs, heraldic titles and also public toilets and have welcomed an increasingly diverse range of customers to our regular sales.

“We’ve performed extremely well over the past decade securing the top position for property sales in Wales and we intend to keep out eye on the ball to ensure we do all we can to retain that position over the next ten years.”

The next Paul Fosh Auction is on Thursday, March 22, at the Park Inn Hotel, Circle Way East, Llanedyrn, Cardiff, starting at 5pm.