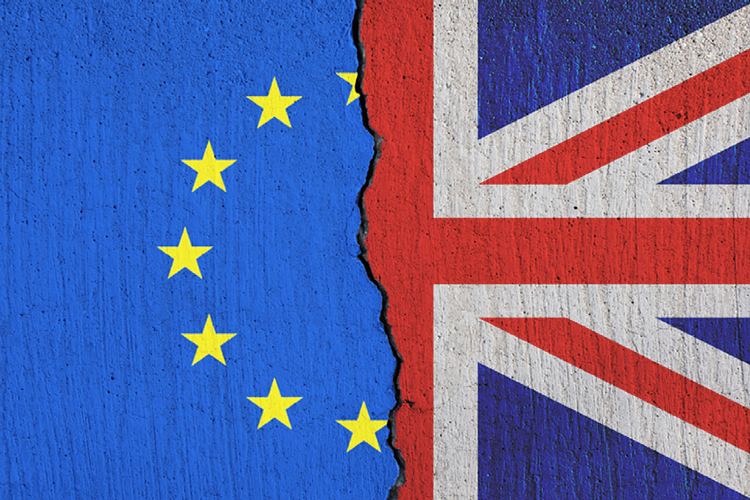 Wales is bucking the Brexit hesitancy trend as average asking prices have surpassed the £200,000 mark for the first time, new data has shown.

Buyers looking in Wales are currently seeing asking prices that are 4.1% higher than this time last year, while the West Midlands (3.0%), the East Midlands (2.5%) and the North West (2.1%) have also all seen year-on-year rises.

Rightmove’s property expert Miles Shipside said: “These increases are the result of a combination of strong demand, buyers’ affordability headroom, and a continuing shortage of suitable properties. Agents in these areas say that Brexit concerns are not really on the agenda of home-movers; they are more concerned with satisfying their housing needs.”

Compared to the rest of the UK, property owners in these four regions – which have reached new record prices – seem to be overcoming hesitancy to come to market.

Their average number of new sellers so far in 2019 is holding steady compared with last year, falling by just 0.3%. In contrast, the remaining seven regions are seeing new listing numbers for the year to date down by an average of 6.5% compared with the same period in 2018.

Shipside added: “Activity breeds activity and a greater choice of fresh properties in these record-setting regions helps to spur buyers into action, especially if they have a property to sell. This in turn adds another new listing that might then tempt another buyer, in a virtuous circle.

“In much of the rest of the country, despite the ongoing political uncertainty, agents are reporting that the lure of the right property at the right price still attracts good interest. In spite of some of the challenges in the market, interest in property remains very high.

“People’s ongoing desire to satisfy their pent-up housing needs means that on average someone contacts an agent on Rightmove every second.”

Ian Marriott, director at FHP Living in West Bridgford in Nottinghamshire, added: “It’s a strong market in the East Midlands at the moment, things are looking up. There are less buyers out there at the moment, but the people who are in the market are doers rather than people who will mess you around. Sellers shouldn’t be disheartened if viewing figures are down because the quality of people who are interested in buying is better than before.

“I think people are just really bored of the whole Brexit debate. It feels like there is some kind of election every week and so the fear factor is perhaps subsiding, and people are just getting on with their lives. There may be 30% less people in our market, but the good news is that 70% of people still want to get on and move. We’re possibly less affected than the London and southern regions because, being further removed from the city, we have a slightly more stable market. Things don’t react as quickly here to the economy.”