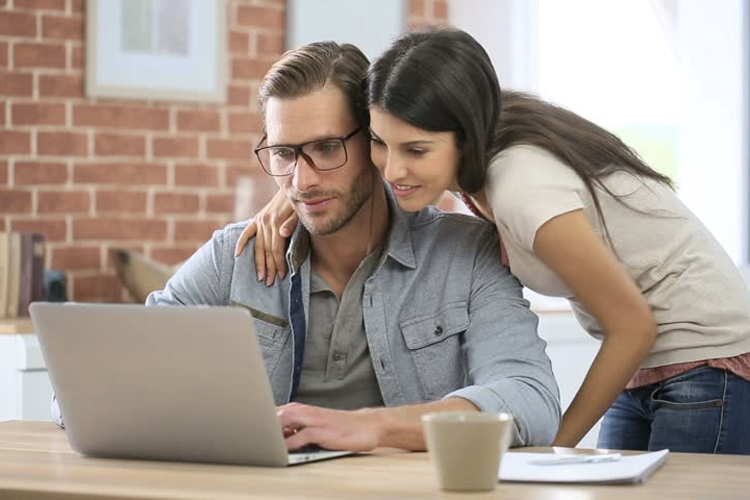 In the wake of the new millennium, disruptors began to move into the property marketplace and create a niche in the estate agency model.

Online and hybrid estate agents were born and took up a unique space. But it’s not all been plain sailing. One of the very first online agencies, Hatched, which started its operations in Hertfordshire in 2006 and which was later sold to Connells in 2015, closed in 2018. Connells announced that model was fundamentally flawed, not economically viable and instead would be focussing entirely on its traditional model.

Last year, David Plumtree, the Chief Executive of Connells Group Estate Agency said: “There is much talk of ‘disruption’ from hybrid estate agents, but from our experience we have found it significantly lacking when compared with the level of customer service, support and experience that our high street operations provide. Ultimately, an upfront fee obligation, payable irrespective of whether a property sells or not – is not the right solution for the customer…”.

Without question, online agents do provide a much-wanted and much-needed service to sellers around the country and so hold a significant space in the property market. That position is probably much more so in the regions than in the cities. However, that market is not nationally uniform and expert local knowledge and negotiating skill is extremely valuable and, very often, critically necessary.

In making the decision of who to trust with selling their property, sellers would be wise not to look only at the cost of the estate agent, but also the important services that they deliver and the complexity and challenges of the property market that they live in. Online agencies providing an up-front fixed fee service have little no incentive to achieve a sale, let alone at the best possible price.

Aside from putting photos of the property onto the mainstream portals such as Rightmove and Zoopla, sellers should understand exactly what they are getting; very often, sellers using online agents need to take a very hands on approach, showing the property and negotiating the price. In these cases, sellers risk selling their properties at a lower than market value and choosing entirely the wrong buyer.

While traditional estate agents ultimately cost more, that cost only comes once contracts have exchanged can very often be offset against a better negotiated sale price, and a more certain and secure buyer. Good estate agents are often the glue that holds a deal together, especially when there is a long chain. The last thing a seller wants is to incur costs only for the sale to fall through.

Online and hybrid agencies most often attract sellers that are selling properties in the mid to lower end of the property market. As property prices grow, however, sellers strongly favour traditional estate agencies, which provide expert knowledge and who excel at marketing and negotiating. It is a fallacy that such knowledge and skills do not add value in all property transactions, but never more so than when it comes to prime central London, and similar prime areas around the country.

Online agencies are of no interest to sellers of multimillion pound properties where buyers are often sought from a global market and where agents are exceptionally driven, and dedicated to achieving the best results possible.

Selling a property often involves a person’s most valuable asset, and entrusting it to someone other than an expert is something that should be done with caution.