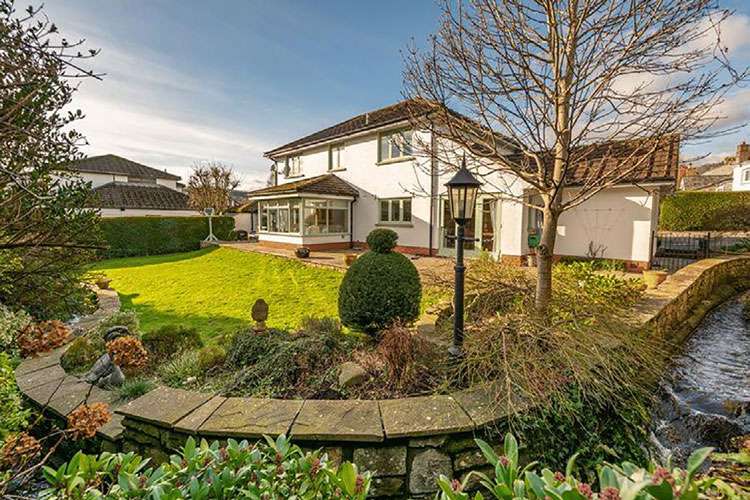 The Sunday Times has named the Best Places to Live in Britain.
The top locations are judged on jobs, schools, community spirit and shops, along with local insight.
Property Drop readers are lucky to live in and around some of this years winners yet again.
Here are some of the 2019 winners, along with some examples from our agents.

The featured photo is a four bedroomed family home, on the market with Parrys, Abergavenny 01873 858990.

What The Times had to say: “Crickhowell’s high street was named the best in Britain last year. What’s its secret? Pop along when the shops are opening and you’ll soon see: Mr Cashell the butcher will be pulling down his striped awning, while in Askew’s bakery, the ladies stack their bread and bara brith. Webb’s, a pleasingly old-fashioned family-run department store, still delivers to your door, and the Bear is an authentic coaching inn with wood-panelled bars. Book-ish offers conversation, book clubs – the Throw Away (Your Television) Society reading group was launched last month – and a Gruffalo to cuddle up with in the back. There’s a post office, Grenfell’s & Sons greengrocers, a second butcher, a newsagent, a gallery, a couple of craft shops and an essential outdoor-clothing emporium”.

The residents are rightly proud of all this, and like it just the way it is. So when a supermarket chain hatched a plan to convert the Corn Exchange into another store, the residents chased them off, forming a limited company and turning the property into three flats and three shops. One of these is Natural Weigh, an independent, zero-waste store run by Robin and Chloe Masefield, where organic products are sold by weight and put in your own containers. Cue Prince Charles and bunting at the grand opening.

In the 19th century, Crickhowell was described as “y gem sy’n disgleirio yn yr ardal” – “the glittering jewel in the vale”. You’d think its sepia-hued charm would be lost on the young, but that isn’t the case. This is a place for multigenerational living, mainly of the fresh-air kind in the “enormous adventure playground” that is the Brecon Beacons, whether your tastes run to climbing, swimming, fishing or canoeing.

The town also hosts a nine-day walking festival and an annual Rotary duck-race day on Bullpit Meadow. Beyond the Bear (braised Welsh lamb shank £18.50), head to the Dragon Inn for the Tuesday steak night (beef or venison), or to Latte-da for coffee and cakes.

For determined teenagers and hedonists of any age, the bright lights of Cardiff are an hour away, and Abergavenny, six miles down the road, is a foodie hub that attracts touring bands and stand-ups” 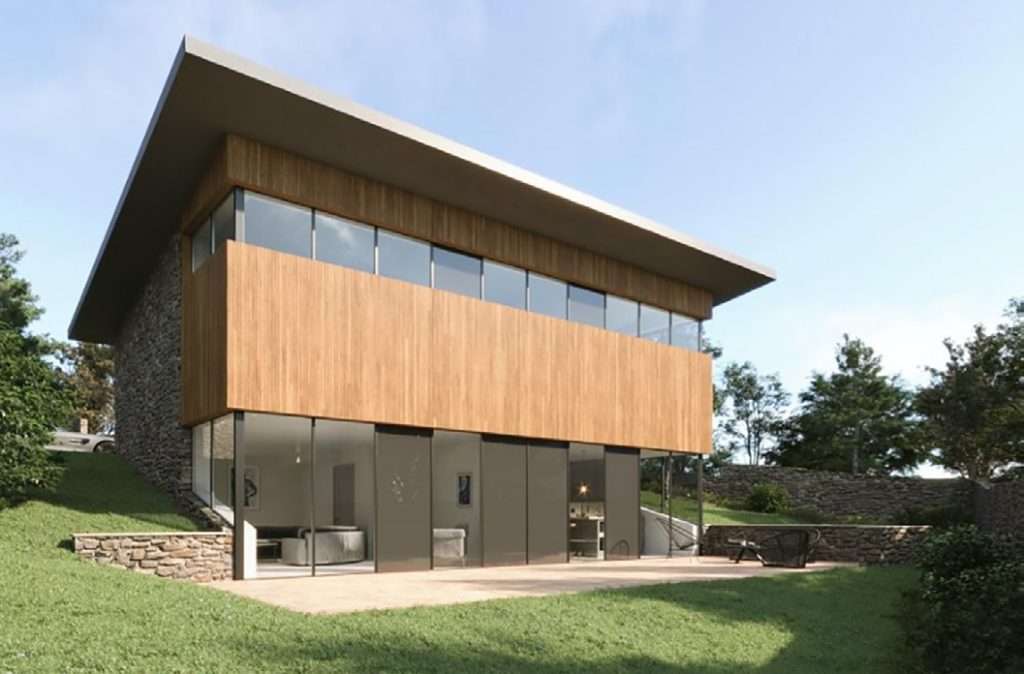 What The Times had to say: “Property prices in the historic Monmouthshire town are racing ahead – values rose 10% last year – and Chepstow and the surrounding rural villages are now a first-choice address, not a compromise. Prospective purchasers are arriving in droves, many heading across the border from Bristol as they seek more square footage for their pounds. They are tempted by the pretty little streets beneath the 11th-century castle, dotted with whitewashed buildings, colourful cottages and Georgian townhouses. Developers have been quick to jump on the demand for property – 1,400 homes are planned for Chepstow and Severnside”. 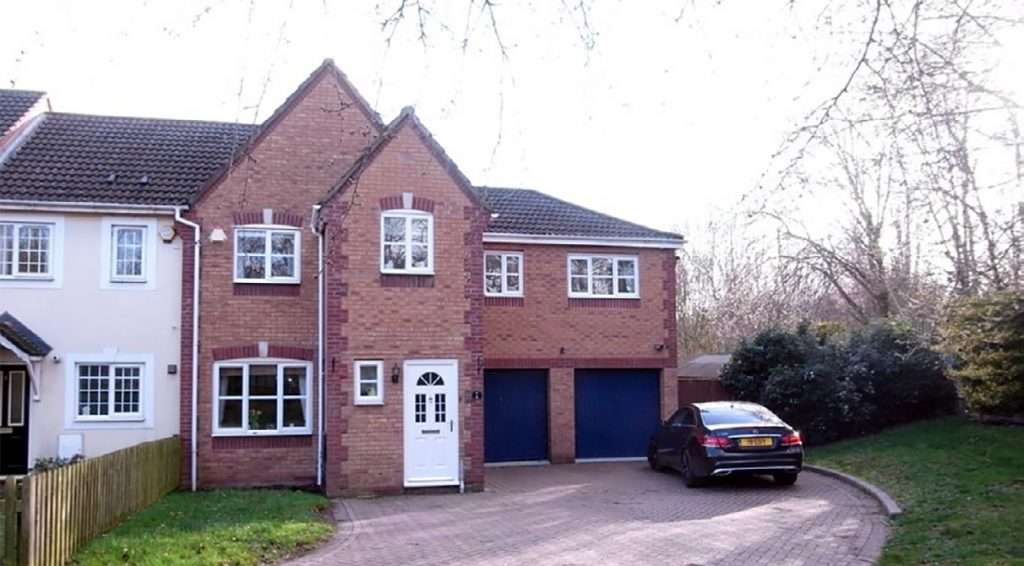 What The Times and to say: “Newcomers soon get used to waiting while shopkeepers chat to customers at the counter – the whole point of shopping on Ledbury’s independent-dominated high street is to stock up on gossip as well as greens. Local favourites include the family butchers DT Waller (award-winning sausages) and Gurneys (homemade pies and game); Handley Organics, for fruit and veg; and Sweet Memories, an old-fashioned sweet shop.

A regular in our Best Places to Live guide, this is a humdinger of a market town with cobbled alleys, half-timbered Tudor facades and the Market House, built on pillars so stalls can be pitched underneath – they still appear twice a week. Two wonderfully creaky old coaching inns, the recently refurbished Feathers and the Talbot, are perfect for a cosy pint”