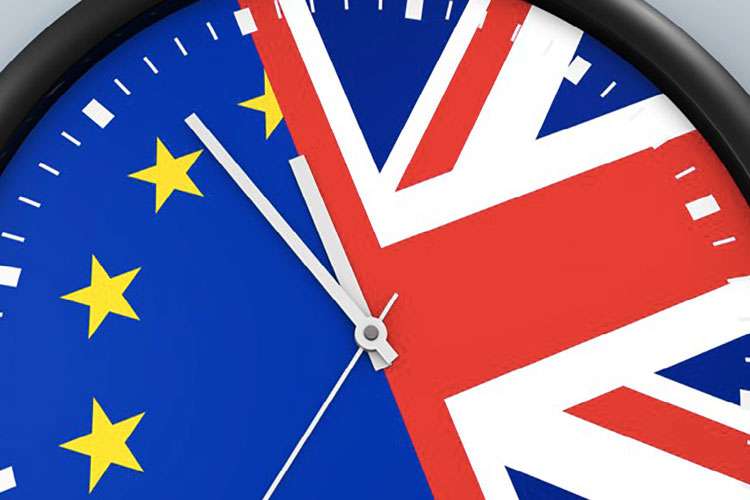 The official Brexit deadline is roughly eight weeks away.
And yet the terms of the UK’s departure from the EU remain unfixed
– an issue that was compounded when a vast majority of MPs rejected Theresa May’s withdrawal plans.

The current state of political deadlock means that come 29 March 2019, the prospect of a no-deal – a scenario originally touted as a last resort – is a growing possibility.

For many years, the UK has been considered a safe haven for property investors, with demand from both domestic and international buyers driving prices and rental yields upwards. This, in turn, has fuelled investment into new-build developments and infrastructure improvements both in London and regional hotspots like Liverpool, Cardiff and Luton.

Encouragingly, despite Brexit uncertainty, the long-term outlook for the real estate sector remains positive; according to Savills, house prices in Britain are predicted to rise by nearly 15% from 2019 to 2023, with significant increases expected in the Midlands and the North West.

While 2018 proved to be a challenging, and sometimes tumultuous time for the Government, speculation that investors would lose confidence in real estate proved largely unfounded. According to Halifax’s House Price Index, the average price of UK houses increased by 1.3% last year – while the rate of growth is slowing, the market has demonstrated its resilience during a testing period.

Given the proven resilience of UK property, Brexit, in whatever form it may take, is unlikely to shake investor appetite for bricks and mortar in the long-term. With house prices set to rise, consistently high demand and the rise of regional property hotspots, the real estate market looks set to overcome the initial challenges that will be posed by Brexit.